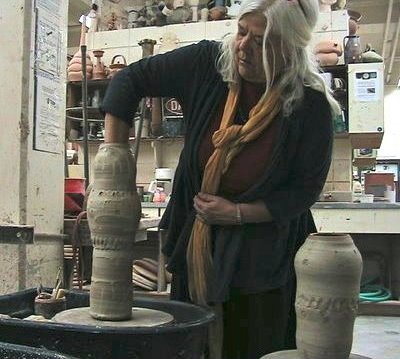 Rainbow's Landing Studio is owned and operated by Ceramic Artist Emily Coleman Ms.Coleman holds an MD. from the University of Vermont. After moving to Montana, she studied as a community class student at the Archie Bray Foundation for the Ceramic Arts in Helena, from 2004-2006. During that period she studied with resident artists Curtis Stewardson, Albion Stafford, Gerrit Grimm, Deborah Schwartzkopf, Trey Hill, and participated in a kiln-building workshop with Ben Krupka. Most recently she has attended ceramics classes at Montana State University with Asst Profs. Josh DeWeese and Elizabeth Sparks, from 2007-2011, and has shown in group and solo shows at the University. In addition to selling her work at farmers markets in Montana, and at selected shows in the northwest, she teaches adult and student pottery classes at her studio in Emigrant, Montana, Rainbows Landing Studios. 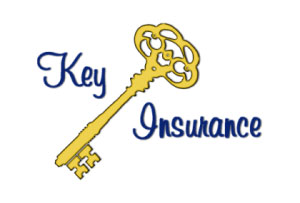